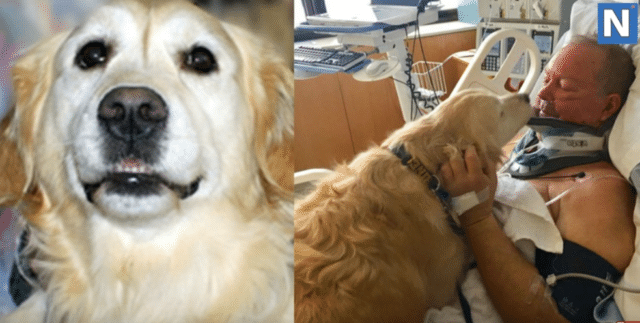 Heroic Act: Dog Who Saved Owner From Freezing to Death

Kelsey is a heroic dog who saved his owner from freezing to death. This Golden Retriever saved his 64-year-old owner from dying from hypothermia by lying on top of him for 20 hours. This helped the northern Michigan man keep warm after falling and breaking his neck.

Late one New Year’s Eve, Bob was was watching the Fiesta Bowl between Ohio State and Clemson alone. Upon noticing that the fire was dying down, he decided to go collect more firewood for his fireplace.

This was around 10:30 pm. He went outside wearing only his long johns, a shirt, and slippers.

What Happened to Bob?

Unfortunately, due to his poor choice of footwear, Bob slipped on the icy ground and broke his neck. Unable to move and hoping for help from his neighbors, he started screaming.

However, with his closest neighbor’s house about a quarter of a mile away, no one was around to hear or to help him. To make matters even worse, Bob eventually lost consciousness.

He was lying, unable to move on the icy ground. If it were not for the dog who saved her owner from freezing to death, Bob would not have survived the night.

Luckily, 5-year-old Kelsey heard his cries and came to his aid.  The Golden Retriever kept Bob warm for the next 20 hours by lying on him.

Once Bob regained consciousness, Kelsey kept him awake as well as alert by licking his hands and face. This is how she became known as the dog  who saved his owner from freezing to death

The Clear and Present Danger That Bob Faced

According to Bob, Kelsey kept barking for help and never once left his side. Kelsey’s body heat and loving attention helped Bob stay alert and warm.

Bob knew he had to focus to stay awake. He had to preserve his body heat since that was the only way he could stay alive.

Otherwise, he would freeze to death in such low temperatures—about 24 degrees Fahrenheit. Being unable to move and get out of the cold, his life was in serious danger.

How Bob’s Life Was Saved

While Bob remained paralyzed, Kelsey tried everything in her power to ensure he stayed alive. Bob would have frozen to death if his neighbor had not finally heard the Golden Retriever howling.

Kelsey was making long, screeching, and doleful cries which alerted Rick, the neighbor. Once he discovered Bob, Rick immediately called 911.

Once At The Hospital

Bob was rushed to the hospital’s emergency department. The ER doctors discovered that his core body temperature was below 70 degrees Fahrenheit.

He also had a C4-C5 disc herniation and was experiencing atrial fibrillation. A-Fib is a very dangerous heartbeat pattern.

The doctors were astonished to find that the 64-year-old man had not developed frostbite despite lying paralyzed in the snow. Bob had lain motionless for the several hours he had spent outside.

Another bit of good news was that Bob did not suffer permanent paralysis. The neurosurgeon, Dr. Chaim Colen, couldn’t believe that Bob was able to start moving shortly after his surgery.

According to Dr. Cohen, most people who suffer from spinal injuries such as Bob’s usually cannot move. However, the doctor believed that the cold temperature and the position in which he had been lying helped him.

Prior to the operation, he had told Bob he might never walk again. Fortunately for Bob, both his legs and arms moved the very next morning after surgery. 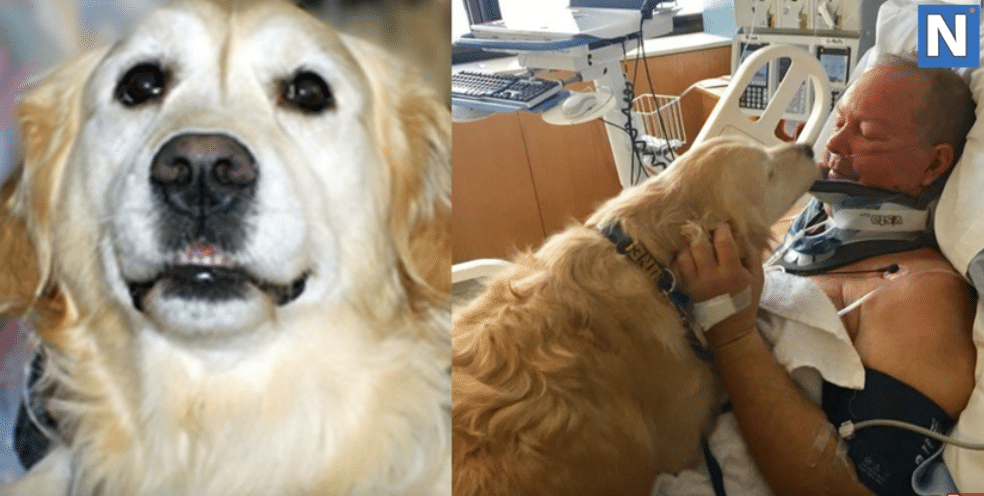 How Did The Surgery Turn Out?

Bob’s surgery was successful. However, Bob still had to undergo physical therapy to ensure he made a full recovery. The neurosurgeon credited Rick and Kelsey for keeping the 64-year-old alive after the accident.

He insisted that Bob was very fortunate on two major counts. One, that his dog had kept him alive. And, two, that he had kept howling until he got the attention of his neighbor.

If the neighbor had not heard and responded to the howling, Bob would have died. Bob said he would be forever grateful to his two heroes.

The dog for keeping him alert, warm and never stopping howling for help and the doctor for saving his life and ensuring he walks again. 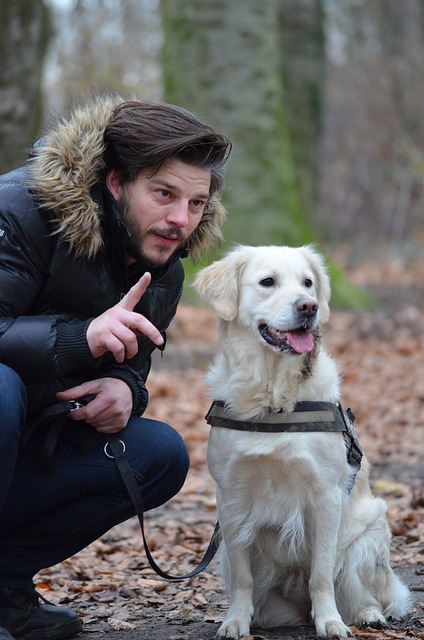 Thanks to Pixabay for some of the photos and Buzzfeed for the others as well as for sharing the story. www.buzzfeed.com