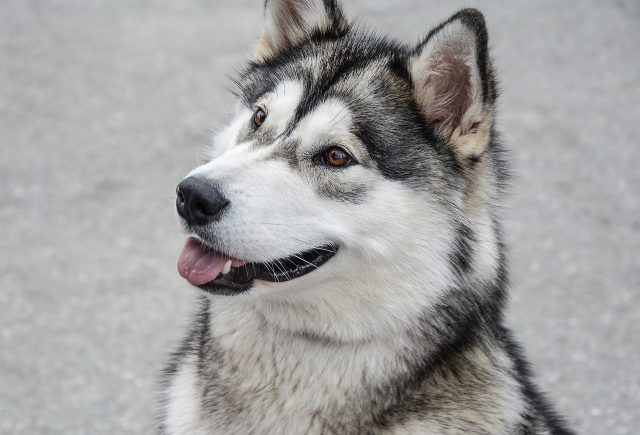 Waking up early in the morning is perhaps the most challenging thing to do unless you are a morning lark kind of person. Though you need to head out early, the comfortable sheets make it hard for you to jump-start your day. This Malamute hilariously refuses to wake up just like many, if not most, people.

Thus, while it’s not surprising that a sleepy Alaskan Malamute chooses to continue snoozing despite Dad’s persistent calls, it is funny. And, it looks like the grumpy pup has an entertaining way of letting Dad know that he isn’t ready to start his day just yet.

In this comical video clip, a fluffy Alaskan Malamute lies comfortably on the floor. We can see that the pup’s fur parent provided the dog with a decent bed. However, it seems the pup chose to lay down on the floor instead. I wonder why he did not sleep in his own bed. Reminds me of Goldilocks and the 3 Bears. Was the bed too hard or too soft?

No matter the reason behind the Malamute’s current state, Dad saunters towards the sleeping pooch to awaken him. But, the dog is determined to carry on with his peaceful slumber despite Dad enticing him with a morning stroll.

Seeing this, Dad decides to take a more proactive approach as he gently shakes the Malamute’s body. However, the dog’s not too happy with Dad’s current method and lets out a warning growl.

Despite the pup’s response, Dad pushes through with his attempts to wake the sleeping dog. He continues shaking the pooch’s body even though the Malamute’s growls grow louder by the minute. 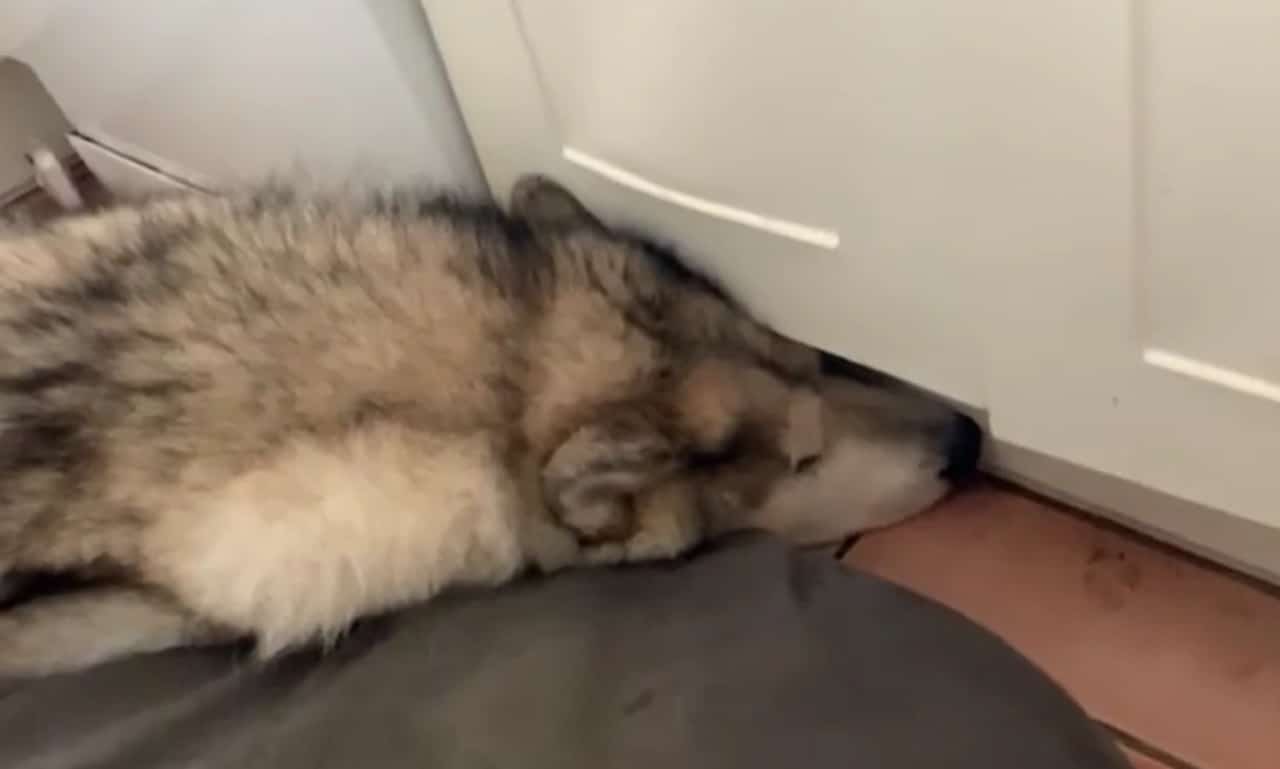 But, it seems the Malamute had had enough of Dad’s persistence as it roars in its sleep. With this, Dad decides it’s time to let the sleepy pup be, leaving the dog wandering in dreamland.

Funny as it seems, dogs have their methods of letting their fur parents know what they think even as they sleep. Thus, if you wish to view the pup in live-but-still-asleep- action, feel free to click on the video linked below. Watch as this Malamute hilariously refuses to wake up .