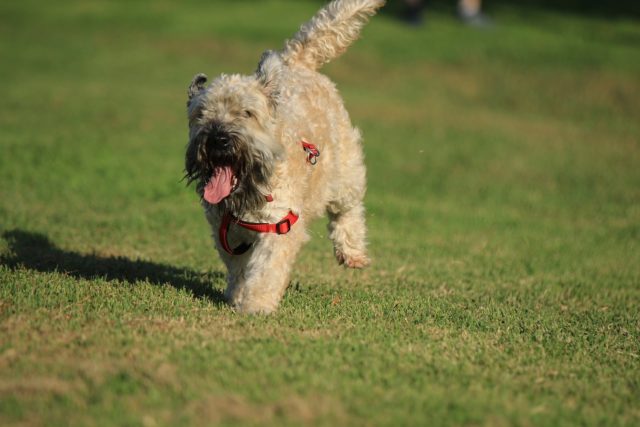 A dog who had an incredible change of fate now wears a perpetual smile as a sign of gratitude. Now, this smiling dog needs a forever home.

Sanford, a 10-year-old rescue dog, has gained back his confidence. He now acts like a dignified gentleman, but with an inner high-spirited puppy self. This is so far from how he was first found that everyone is amazed.

What Is Sanford’s Sad Story?

Sanford was hit by a car in April, which greatly affected his mobility. When animal control officers rescued him, he was also suffering from a gunshot wound in one of his legs. He was initially taken to a municipal shelter. While there, he had to endure a week without medical care due to the limited resources available.

Luckily, a volunteer from a local rescue organization, the Dallas DogRRR, saw Sanford and initiated further assistance. Kerry Anechiarico, the group’s executive director, described Sanford as broken not only in the physical sense but even in spirit. Sanford was about to give up, but his newfound friends would not.

Several days after being discharged from the hospital, Sanford was sent into foster care. His change in disposition became more evident once he entered the home of his current foster mom, Karen Velazquez.

Feeling safe and accepted, Karen said that Sanford can’t stop smiling. Basically, his grinning face is only switched off during meals and nap times.

Sanfee, as Karen lovingly calls him, now enjoys normal fun-filled activities with Karen. And, he gets along well with Karen’s other dogs. He might be considered a senior, but he is so full of life that he doesn’t act like it.

He is Karen’s 52nd foster dog.  And, she can readily attest that Sanford has been the most cheerful and friendliest dog of them all. She hopes he will not be denied the chance of a happy home because of his age.

Senior dogs are especially good companions for senior citizens. Dogs are known to improve the mental and physical health of their human companions. https://excellentdogsclub.com/your-hearts-best-friend/

Sanford is now thriving with his foster family, but everyone hopes that he will soon have his own forever home. Karen assures anyone who will have him that Sanford is the perfect companion. He gets along with everybody and is a jovial, loyal friend. 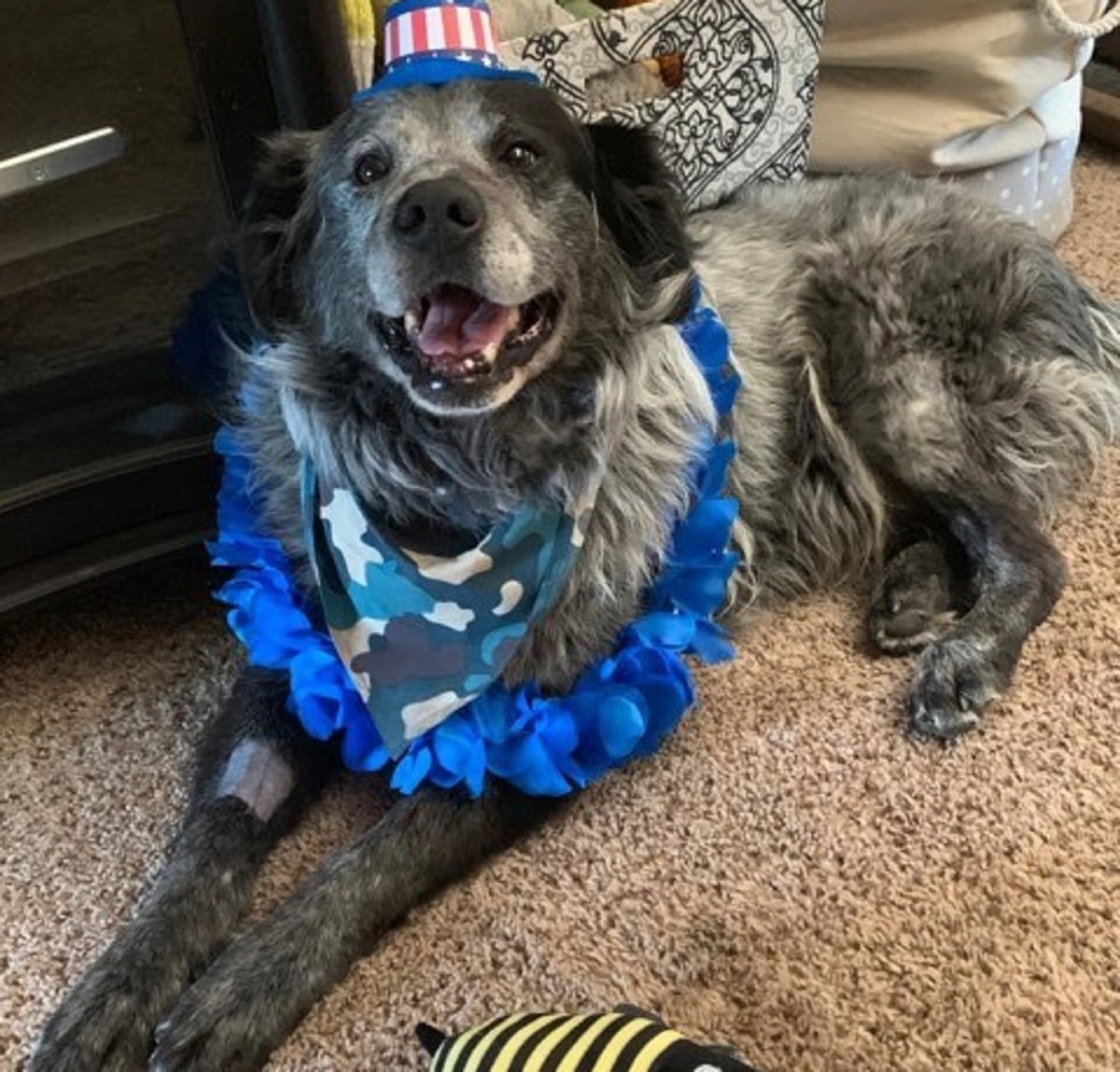